On 24 June 2020, Cardiff Institute for Tissue Engineering and Repair (CITER) hosted their first virtual research webinar, Biofilms in Health and Disease, giving researchers a unique opportunity to discuss rapid advances that have developed in the field over the past years, to identify how new methodologies and technologies could be applied in biofilm research, and to think about research challenges that might develop in the future. The event, chaired by CITER Exec Barbara Szomolay, had a truly international audience, attracting ~490 attendees from 39 countries. Our academic partner and guest speaker at the event, Freya Harrison, shares her highlights from the webinar. 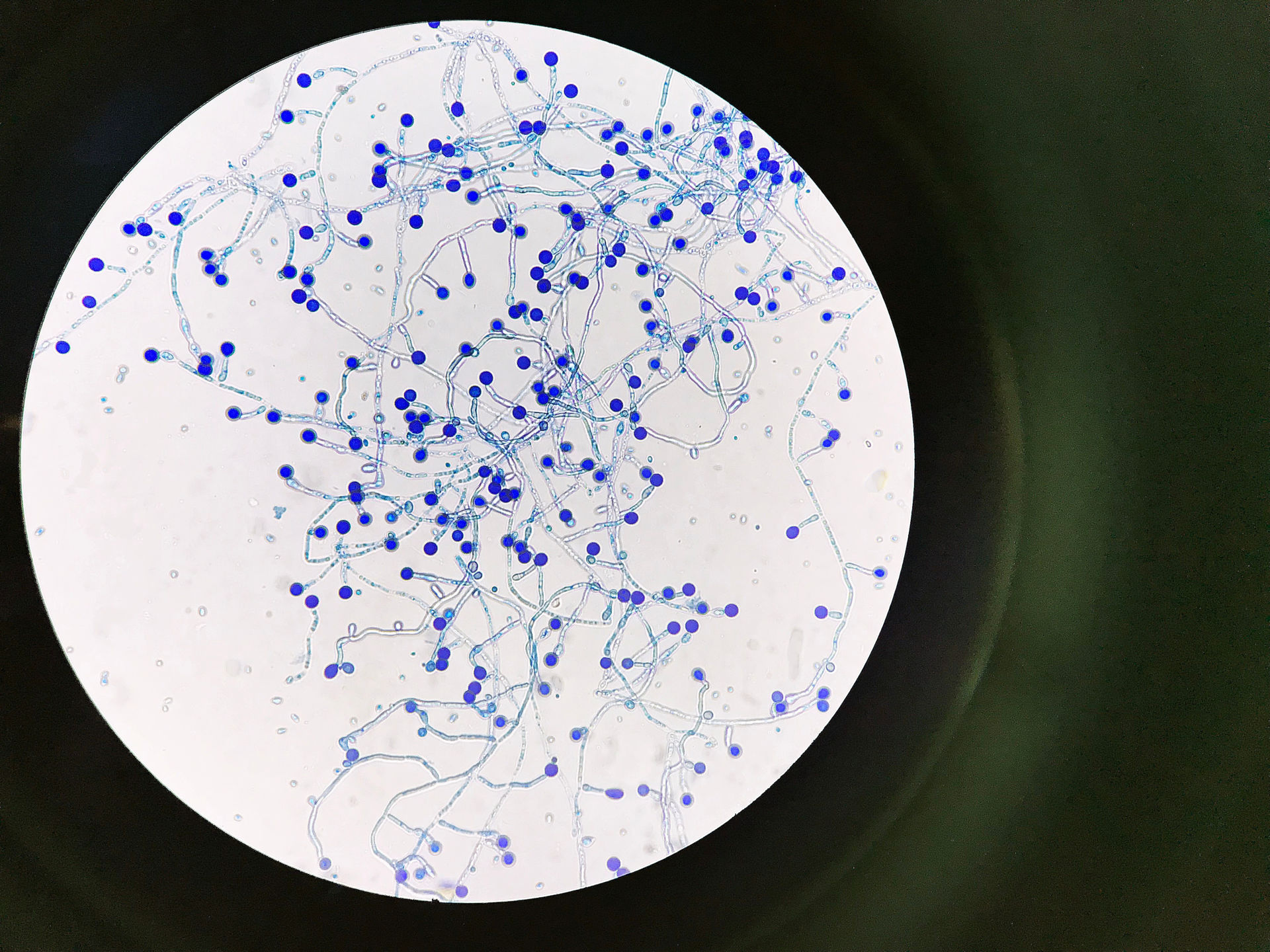 In just four talks, this focussed meeting explored the construction and management of biofilms in a wide range of biological systems and experimental lab models. Titanium surgical implants, the human oral cavity, respiratory mucus and skin wounds all featured as sites of clinically important biofilm formation, and were modelled using biofilms grown on plastic beads or pegs, coverslips and animal tissue. Jean-Yves Maillard, CITER Director, summed up what seemed to be the consensus take-home message from the afternoon: each simplified biofilm model allows us to address a particular subset of the fundamental questions about biofilm construction, evolution and destruction.

Antibiotic tolerance and resistance in biofilms

Mark Webber described how his group use a classic in vitro system to conduct long-term evolution experiments on biofilm: the bead passage system pioneered by Vaughan Cooper. By allowing bacterial biofilm to grow on the surface of a plastic bead in a test tube of broth, and then seed the surface of a fresh plastic bead, serial passage experiments can be performed with large numbers of replicates over long periods of time, and bacterial populations easily recovered from the bead surface for phenotypic and genomic analysis. Working with Salmonella Typhimurium, this system was used to dissect the evolutionary trajectories of populations exposed to low concentrations of a range of clinically-used antibiotics. This revealed intriguing patterns of collateral resistance or sensitivity to other antibiotics, and in some cases that the evolution of antibiotic resistance came at the cost of reduced biofilm formation. Increased resistance to antibiotics is clearly not always a simple function of biofilm size or stickiness.

In my own team’s work, we have contrasted antibacterial tolerance of biofilms grown in different in vitro and ex vivo models – in contrast to Mark Webber’s exploration of changing tolerance over evolutionary time, we compare tolerance across ecological space. This has shown the differences in the tolerance of P. aeruginosa to colistin when in artificial cystic fibrosis mucus on plastic pegs versus explanted pig lung tissue, driven partly by reduced drug penetration of tissue-grown biofilms but also by changes in bacterial gene expression cued by the tissue presence. I also presented work from my group showing that assessing the efficacy of novel antimicrobials in biofilm versus planktonic culture can yield quantitatively as well as qualitatively different conclusions about active molecules – planktonic experiments not only overestimate sensitivity, they may also underestimate the number of different active molecules required to achieve biofilm killing.

The host environment and biofilm

But to fully explore the impact of the host on biofilm formation, it is necessary to move beyond standard in vitro and ex vivo biofilm platforms, and introduce live host cell lines or use in vivo models. An impressive set-up used by Phil Stewart’s group allowed researchers to image host neutrophils attacking bacteria attempting to form biofilm on a glass slide inside a live mouse – “like vultures overtaking a corpse” was one delegate’s description on twitter! Even small delays in neutrophil recruitment to the site allowed the initiation of biofilm formation, and even small cellular aggregates provided some protection from neutrophil clearance. The focus on the early stages of the transition to biofilm life, rather than on dealing with established biofilm infection, is especially pertinent to Phil’s group’s focus on better engineering of implanted medical devices to reduce the risk of biofilm initiation.

Angela Nobbs’ group focus on improving our understanding of in vivo biofilm formation in a different way: while the preceding three speakers dealt with single-species biofilms, Angela Nobbs’ group explore how inter-microbial interactions affect biofilm development and robustness. Microbes we may typically think of as “friendly” or at least “indifferent” have capacity to modulate biofilm behaviour and may even act as accessories to pathogenesis by other species. Focussing on a host niche in which a relatively well-understood healthy microbiome can be invaded and altered by pathogens – the oral mucosa – Angela described how Streptococcus gordonii, a key structural component of the dental plaque microbiota, can modulate the behaviour of two potential pathogens: the fungus Candida albicans and the anaerobic bacterium Porphyromonas gingivalis, which is associated with oral dysbiosis and periodontal disease. S. gordonii was shown to promote or suppress the virulence of these pathogens via a combination of physical or chemical cues. This highlighted that more we can understand about the networks that exist within these polymicrobial ecosystems, the greater the possibility that interkingdom signaling molecules utilised by microbes to manipulate populations could also be used by us, the host, to manipulate our microbiota.

With only four speakers who were invited by the Chair, Barbara Szomolay, it felt like there was more time than usual for questions at the end of each talk, and Zoom’s Q&A function was well used by attendees. And was there a greater proportion of questions form early-career researchers than at in-person conferences? It certainly felt like there was, and this would be a fascinating area for data collection! Overall, the diversity of models and experimental platforms presented by the speakers showed a variety of approaches to building and exploring clinically-relevant biofilms. Jean-Yves Maillard rounded up the afternoon by concluding that while all of the model systems used by the speakers necessarily simplified the in vivo reality in some way, they each allow researchers to address different fundamental questions. Perhaps the remaining question for delegates and other to ponder is now: how can we characterise and validate specific biofilm platforms to confidently decide which aspects of in vivo biofilms they reflect (and which they do not), and therefore which research questions they are best placed to answer?

We would particularly like to thank the attendees who took the effort to attend the event regardless of the several times zone differences compared to British Standard Time. We would also like to thank to our IT support (Nick Brown, Cardiff University) and the CITER members who took part in the many webinar tests.