YMS2020: Inspiring the next generation of scientists…online

NBIC is proud to have supported this year’s Young Microbiologists Symposium (YMS) with the theme ‘Microbe signalling, organisation and pathogenesis.’ Due to the global COVID-19 pandemic, the meeting was held as a virtual event on 26-27 August.

In this entry for the #FEMSmicroBlog, organiser of YMS2020 and NBIC Senior Research Fellow, Shi-Qi An, tells us about her contribution to the meeting, the impact that it has had, and the challenges transitioning to a virtual event. 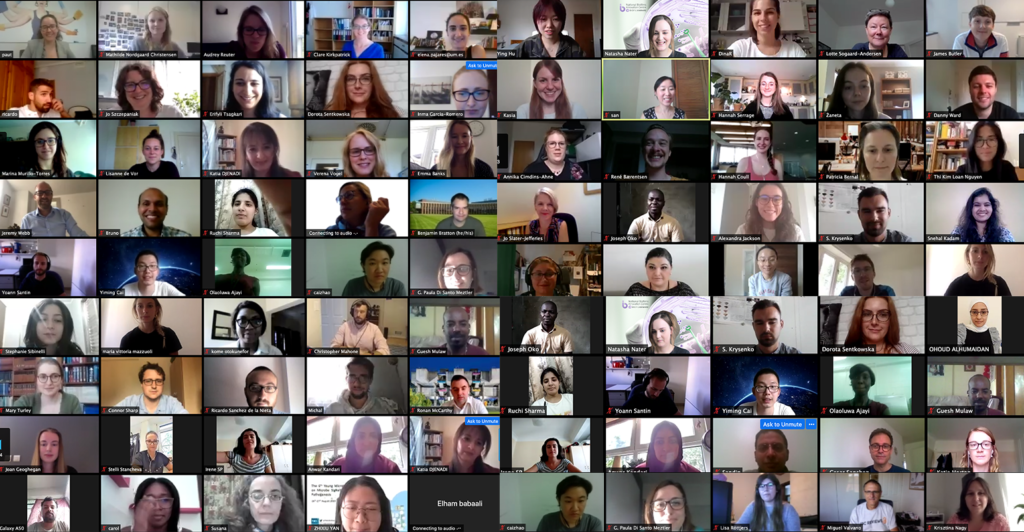 This was also published as a #FEMSmicroBlog on the Federation of European Microbiological Societies (FEMS) website.

The Young Microbiologists Symposium (YMS) is all about bringing together graduate students, postdoctoral researchers, and new investigators to discuss their current research. Running for over a decade, the bi-annual symposium provides an excellent opportunity for junior scientists to present their work and receive constructive feedback, to network with others in the field, and to facilitate future collaborations. This year marked the 6th symposium and was hosted by the University of Southampton.

YMS is a meeting run by young microbiologists for early career microbiologists which makes it very different from other events. I got involved in previous YMS meetings as a PhD student to present my work, and in the subsequent events I was involved as a postdoc and this time around as one of the Chairs and organisers.

I was interested in organising and chairing the event as it provides a unique opportunity for young scientists to talk about their research and gain advice on their career from senior academics and their peers. It is also a great forum for networking and forming future collaborations. Previous YMS meetings that I have attended have been important to me and my development as a scientist. This motivated me to keep the initiative going and try to give the opportunity to attend to others.

On a personal level, the opportunity to organise the YMS meeting has helped a lot in my professional development. Coming from a very different cultural background I have been hesitant to pursue my goals, but this experience has encouraged me to take the steps I would not have in the past.

The virtual format opened the meeting up to many attendees who, for geographical, financial, or other constraints, may not otherwise been able to attend. We have seen almost double the registration, and it’s clear that the YMS was a truly global event.

Due to the pandemic, this year’s meeting was held virtually which provided a lot of challenges. Personally, I feel virtual meetings lack many of the benefits and inspirations of an in-person conference such as seeing an eminent scientist speak live, being able to network face-to-face or socialise. With that said for obvious safety reasons we had to move the YMS to a virtual setting. This came with some challenges but as an organiser of the event I was surprised by the major benefits we uncovered during development.

For example, the virtual format opened the meeting up to many attendees who, for geographical, financial, or other constraints, may not otherwise been able to attend. Consequently, we have seen almost double the registration compared to other years, and looking at the map of delegates that attended this time around, it’s clear that the YMS was a truly global event.

I feel the format empowered early-career researchers as digital communication with eminent scientists proved to be less intimidating for them, and I believe the virtual format has really helped diversity and inclusion. Although I do not think virtual meetings will ever replace face-to-face meetings, I do think that future events could benefit from adopting a ‘hybrid’ approach, with both physical and virtual attendees so as not to exclude any interested parties.

I believe the virtual format has really helped diversity and inclusion.

During the meeting, a number of particular topics were covered, including bacterial intracellular signalling and regulation; microbe-microbe communication; biogenesis; structure and transport of the bacterial cell envelope; pathogenic versus probiotic microbe–host interactions, and biofilm formation. There were many highlights from the meeting, ranging from descriptions of the molecular mechanisms underlying biofilm formation, through to the structural characterisation of the type IV pilus machine involved in motility, and the use of a novel invertebrate model to examine bacterial infection.

Two presentations were particular highlights for me. One was by Zheng Zhang from the Southern University of Science and Technology, one of the leading experts in viral infection and its impact on the immune system. He spoke about his group’s recent progress to understand SARS-CoV-2 infection. The second was by Mark Gomelsky from University of Wyoming, who gave a fascinating description of light controlled cyclic di-GMP-dependent signalling in bacteria and how it can be applied in biomedical applications.

Moreover, not only was the diversity of current microbiology research discussed and described, but the meeting was also able to bring to the forefront some excellent examples of the successful collaboration of scientists from very different disciplines.

I would like to give a special thank you and mention to the Federation of European Microbiological Societies, Society for Applied Microbiology, Microbiology Society, Biochemical Society and the European Molecular Biology Organisation. Without the flexible support from these organisations in the current environment, the meeting would not have been possible. 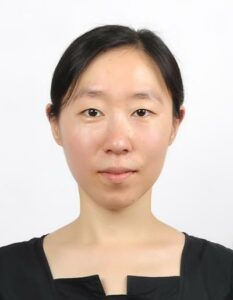